Can half the UK construction industry really be self-employed?

Can half the UK construction industry really be self-employed? 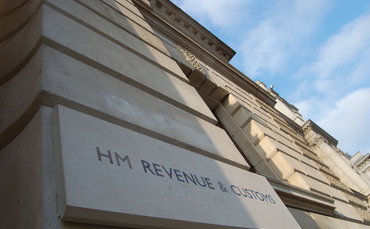 The Construction Index asks Can half the UK construction industry really be self-employed?

A Freedom of Information request made by the Unite union to HM Revenue & Customs revealed that 1.12 million construction workers were paid via the Construction Industry Scheme (CIS) in 2017/18. This is a 4% increase on the figures for 2016/17.
CIS is the stand-alone tax scheme for the construction industry. Under the scheme, workers are classified as self-employed but they are taxed at source. Opponents of the system, including trades unions, regard the vast majority to be “bogusly self-employed”.In 2014 the government introduced measures designed to crack down on bogus self-employment in the construction industry, by barring construction workers operating via engagers (employment agencies and payroll companies) from being self-employed.

Since 2014 there has been an 18% per cent increase in workers operating via CIS. This indicates that the government’s crackdown on bogus self-employment has failed, Unite says.

In total, 49% of the industry’s 2.29 million workers were paid via CIS last year.

Following the 2014 reforms, the construction industry moved to employing many workers via payroll (or umbrella) service companies. The government estimated in 2015 that there were 260,000 workers paid in this manner.

Union campaigners assert that the principal winners from the CIS scheme are employers who avoid paying national insurance contributions (13.8% of a worker’s eligible earnings). The self-employed pay slightly lower levels of national insurance but don’t get holiday pay and have fewer employment rights.

“The government has clearly lost control of tackling bogus self-employment in construction, resulting in the routine exploitation of workers. The entire system needs to be radically reformed so that workers are either genuinely self-employed or paid via a standard PAYE format.” 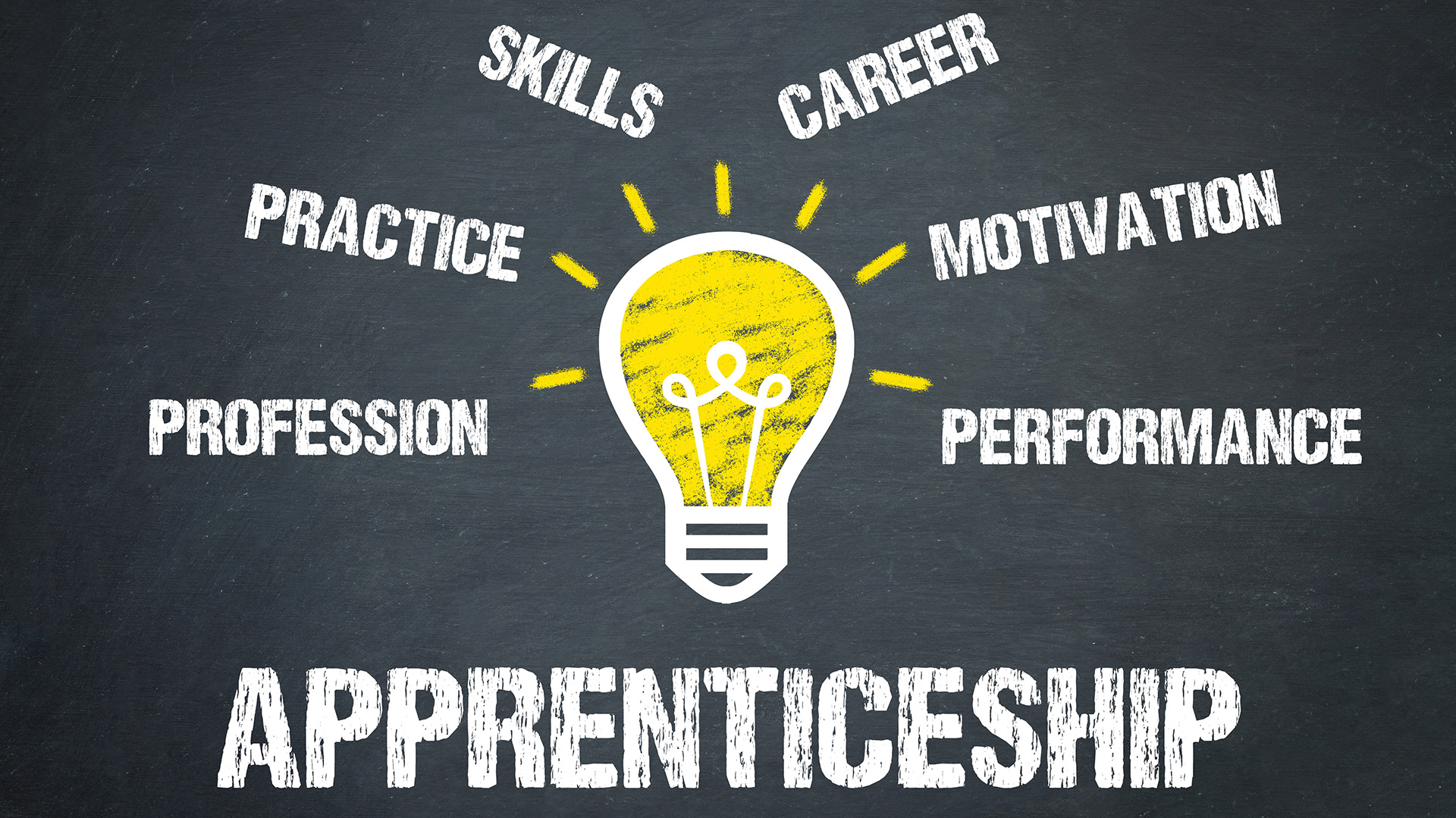 Get in touch with us

This website uses cookies to improve your experience while you navigate through the website. Out of these, the cookies that are categorized as necessary are stored on your browser as they are essential for the working of basic functionalities of the website. We also use third-party cookies that help us analyze and understand how you use this website. These cookies will be stored in your browser only with your consent. You also have the option to opt-out of these cookies. But opting out of some of these cookies may affect your browsing experience.
Necessary Always Enabled
Necessary cookies are absolutely essential for the website to function properly. This category only includes cookies that ensures basic functionalities and security features of the website. These cookies do not store any personal information.
Non-necessary
Any cookies that may not be particularly necessary for the website to function and is used specifically to collect user personal data via analytics, ads, other embedded contents are termed as non-necessary cookies. It is mandatory to procure user consent prior to running these cookies on your website.
SAVE & ACCEPT

We look forward to being of assistance.