What’s Up with Industrial Ethernet?

What’s Up with Industrial Ethernet?

This Fluke Networks article discusses how Ethernet is growing rapidly and why industries are choosing this cabling over other options. Due to its inherent reliability, performance and interoperability, Ethernet has infiltrated the factory floor as the communication protocol of choice for automation and control systems. This year, Industrial Ethernet has overtaken market share from traditional fieldbus protocols that typically require multiple segregated and proprietary cabling plants.

Industrial communication happens at the routing level, the control level and the sensor level – each of which require different levels of real-time information transfer, collision detection and determinism (essentially determining in advance the route between any two nodes). While there are several Industrial Ethernet protocols to support a variety of communication requirements on the factory floor, there are four major players worth mentioning – Modbus TCP/IP, EtherCat, EtherNet/IP and Profinet

Modbus TCP/IP was the first Industrial Ethernet protocol introduced, and it is essentially a traditional Modbus communication that is compressed within an Ethernet transport layer protocol for transferring discrete data between control devices. It uses a simple master-slave communication where the “slave” node will not transmit data without a request from the “master” node, but it is not considered a real-time protocol.

Introduced in 2003, EtherCAT is an Industrial Ethernet protocol that offer real-time communication in a master/slave configuration for automation systems. The key element of EtherCAT is the ability for all networked slaves to extract only the relevant information they need from the data packets and insert data into the frame as it transmits downstream – often referred to as communicating “on the fly.”

Initially released in 2000, Ethernet/IP is a widely used application-layer Industrial Ethernet protocol supported by the Open Device Vendors Association (ODVA) and supplied primarily by Rockwell Automation. It is the only Industrial Ethernet protocol that is based entirely on Ethernet standards and uses standard Ethernet physical, data link, network and transport layers. Since it uses standard Ethernet switching, it can support an unlimited number of nodes. However, it requires limited range to avoid latency and support real-time communication.

Another big player (largely due to being embedded in Siemens and GE controllers) is Profinet, an application protocol developed by Siemens in conjunction with member companies of a Profibus user organization. It essentially extends Profibus I/O controller communication to Ethernet using special switches that are integrated into devices.

When it comes to the cable plant that supports these Industrial Ethernet networks, there are some key differences compared to the commercial Ethernet LAN. First, the speeds we’re talking about for Industrial Ethernet are much lower than the gigabit and higher bandwidth needs we see in the LAN – around 100 Mb/s is the common speeds used in Industrial Ethernet. This makes sense as the amount of bandwidth needed for sending control and automation information in an industrial network is a fraction of what you need to download a video from YouTube.

Because industrial environments require cables and connectivity that must stand up to a variety of harsh conditions – vibration, liquids, dust, chemicals and electromagnetic interference – the components feature a more robust construction than those used in the office LAN. For example, while the cable may only need a Category 5 or Category 5e performance, industrial cables often feature a larger gauge (typically 22AWG) to accommodate higher temperatures, shielded construction for noise prevention, stranded conductors for flex and special jacketing materials like polyurethane for chemical, oil and abrasion resistance. The conductors themselves may even be coated to prevent corrosion. These characteristics yield a much higher price tag for Industrial Ethernet cables compared to everyday LAN cables.

Connectors used in Industrial Ethernet also need to be more robust. While features like sealing to keep out dust and moisture and chemical-resistant materials are available on ruggedized RJ45 connectors designed for use in industrial environments, M12 connectors are far more widely used in Industrial Ethernet due to their smaller circular form factor and 12mm locking thread that maintains a reliable connection even when exposed to shock and vibration. In addition, M12 connectors are typically offered with a wider range of ingress protection options to withstand high-pressure washdowns and resistance to corrosion.

Available in straight and angled configurations for a variety of machine connections, the most common M12 connectors are either 4-pin or 8-pin. The 4-pin supports the 100 Mb/s rates found in most Industrial Ethernet applications, while the 8-pin is required for Gigabit Ethernet that needs all four pairs for transmission – sound familiar? When it comes to PoE, the 4-pin M12 can also only support Type 1 PoE with dc power delivered simultaneously with data over the same pairs, while the 8-pin M12 is required for Type 2 and above. M12-to-RJ45 cable assemblies are also quite common where only one end of the cable needs to connect to the machinery where shock and vibration are present.

As Industrial Ethernet continues to expand, and standards bodies continue to develop standards to support it, Fluke Networks will keep you up to speed on how to test and certify these systems… stay tuned. 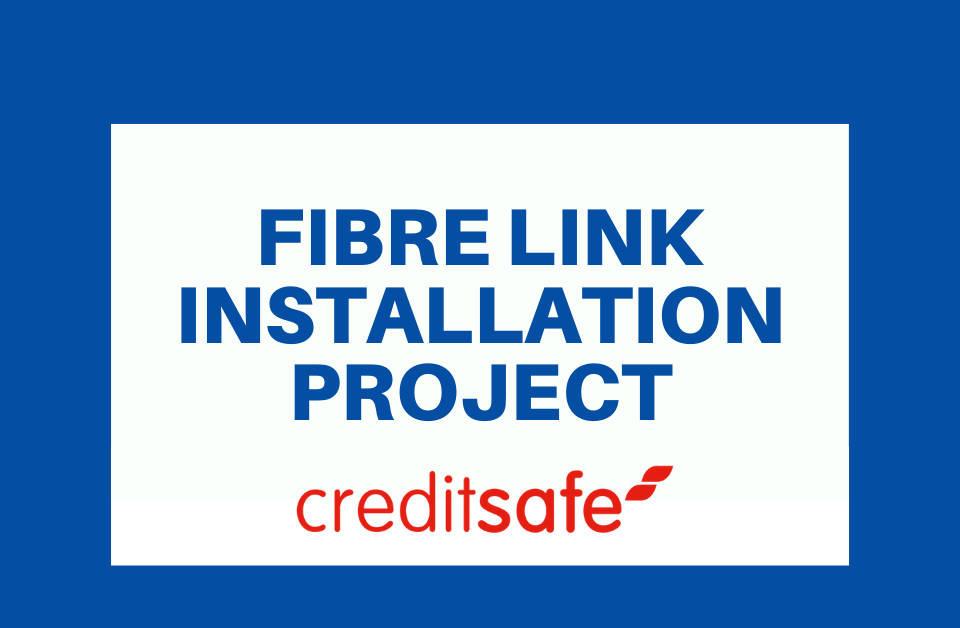 Get in touch with us

We look forward to being of assistance.